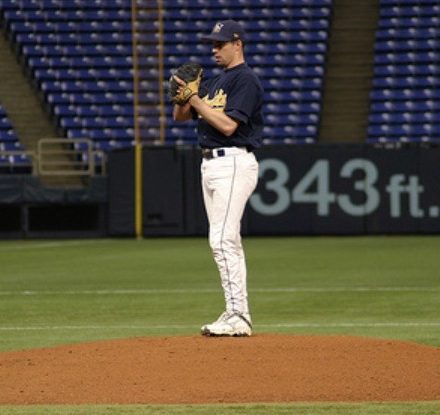 Jeremiah is a former pitcher at Graceland University and was ranked 12th in the entire NAIA conference with a 2.65 ERA. After graduating he played intercounty for the Toronto Maple Leafs and the Kitchener Panthers in the IBL from 2006-2009 as a pitcher and middle infielder. He has been playing for the Thornhill Reds AAA Senior team since 2010 where he has received a pitcher of year award and an MVP award among other league honours. Jeremiah has spent the winter working at FOD as a pitching and hitting coach for our elite clinics, and is a fantastic role model for children of all ages and skill level.